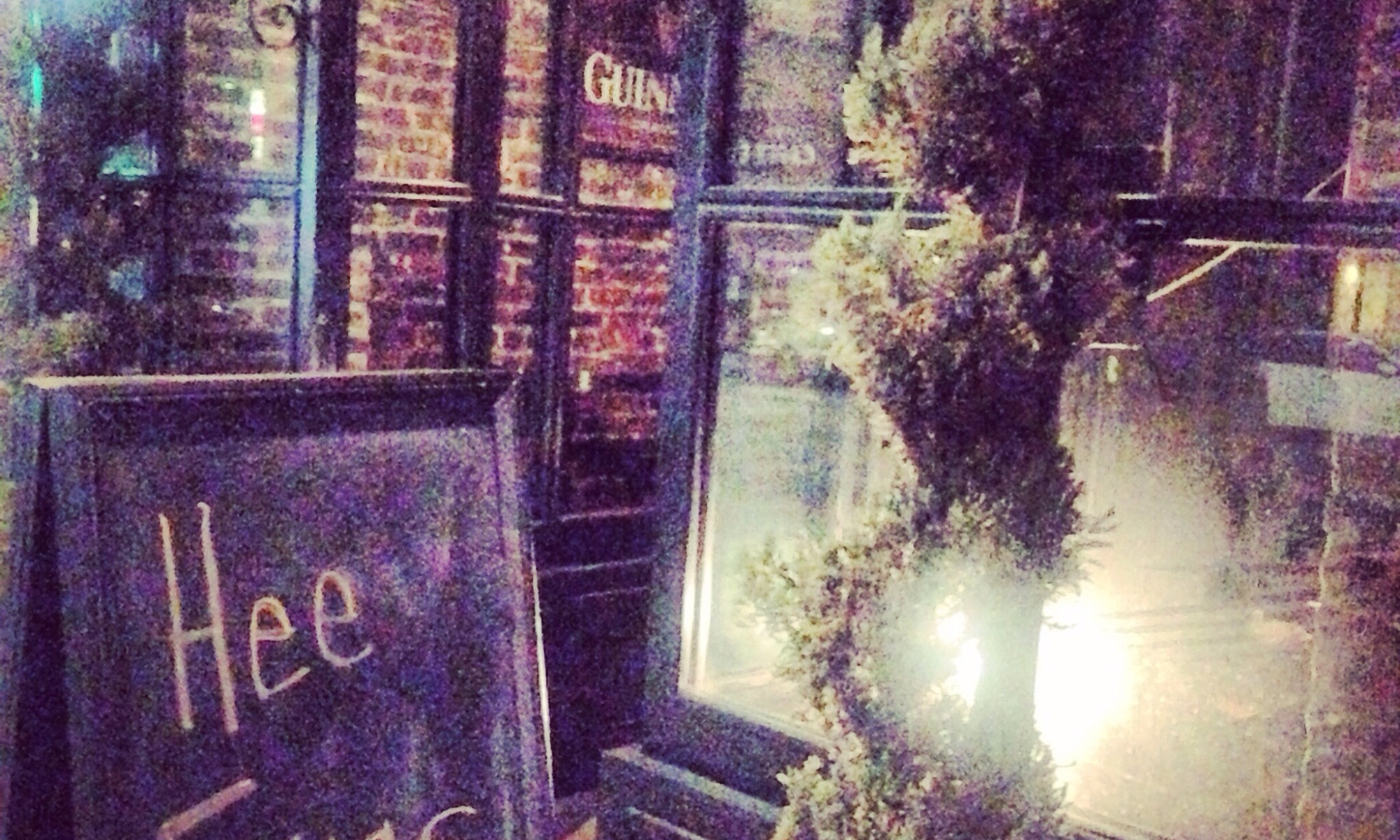 What a crazy thing I think about, when its all about my career and acting classes, and the teachers who look at you with silent acknowledgement that you’re not at their level yet ‘kid’, but you show some promise at doing the thing in life that seems so important to everyone in the room, but in the grand scheme of things, after all, it’s just life, and nobody knows what to make of it. So we all just do our best, and maybe get a little closer to figuring it out.

People are going to look back on this thing, whether its two or three people or more, and wonder what the hell I was talking about half the time and have to decipher my own strange language full of disguises and other names and antonyms. AH well. I am typing tonight because my thoughts cannot keep up with my actions, or vice versa. I am wanting to write everything down as it happens and I truly don’t mind that one bit.

The rain has been pounding here in Los Angles for the past two days and I cannot believe I am saying the words. But rain always comes at the most appropriate times, when you are washing things away maybe, but for me the rain has always followed a long fight. A long battle. And once you are finally victorious, it rains. It hasn’t rained in a long time, but tonight, and for past two nights, and all throughout the past two days, it has poured.

Tonight I am delving into my craft and watching young Pacino, he looks younger, trying to get this production of Richard III up in New York City, a place I still haven’t been, and in the process he begins some kind of soul-searching odyssey into the meaning of Shakespeare and his work and perhaps into more than that. I am not sure entirely, though, since I have just started watching it. The fucker.

This whole thing is about self-revelation. That is the the true meaning. That is what the actor teaches me. The actors are acting in an empty castle. With no acknowledgment of who they are in everyday life. They are ACTING and it is no less real than ‘real life’. They are showing each other who they are. IT is ceremonious human ritual, like old tribes that would dance around campfire and recite stories. IT is all self-revelation and revelation. Revelevation and observation of looking into ourselves as a society and as individuals. An individual. I am an individual.

What shall I say for you Ti Jean that I have not already in these three years. Other than that you are a brother to me and a voice in the most troubling of times. You end your last novel with a stranger in the night, walking alone and disappearing like a ghost into the darkness, then a rendezvous at the church before reaching the golden coast finally and enjoying warm company of friends and a banana split.

One Reply to “Rain pours in March for the Satori”